JUST LIKE THE MOVIES COVER REVEAL
Just Like the Movies is a new contemporary romance from #1 New York Times bestselling author Natasha Preston, releasing on July 3rd.
Just Like The Movies is the second standalone book in The One Series.


Blurb
He was mine for ten years, and now he belongs to Hollywood.
Spencer Lowe, Hollywood’s newest golden boy, has hit the big time. Coming from a small town in England, he never imagined starring in a movie or becoming a household name. Offers from producers come as fast as offers from women.
Indie has been in love with her best friend for years, and their short-lived love affair was the best time of her life, but she had let him go so he could follow his dreams. Now she’s alone, stuck inside a nightmare she keeps hidden.
With the premiere of Spencer’s first movie coming up, he books a ticket for Indie and takes her to LA. She wants to give in to their chemistry and dive back into a relationship with Spencer, but if she does, she risks exposing the family secret she’s been guarding her whole life. 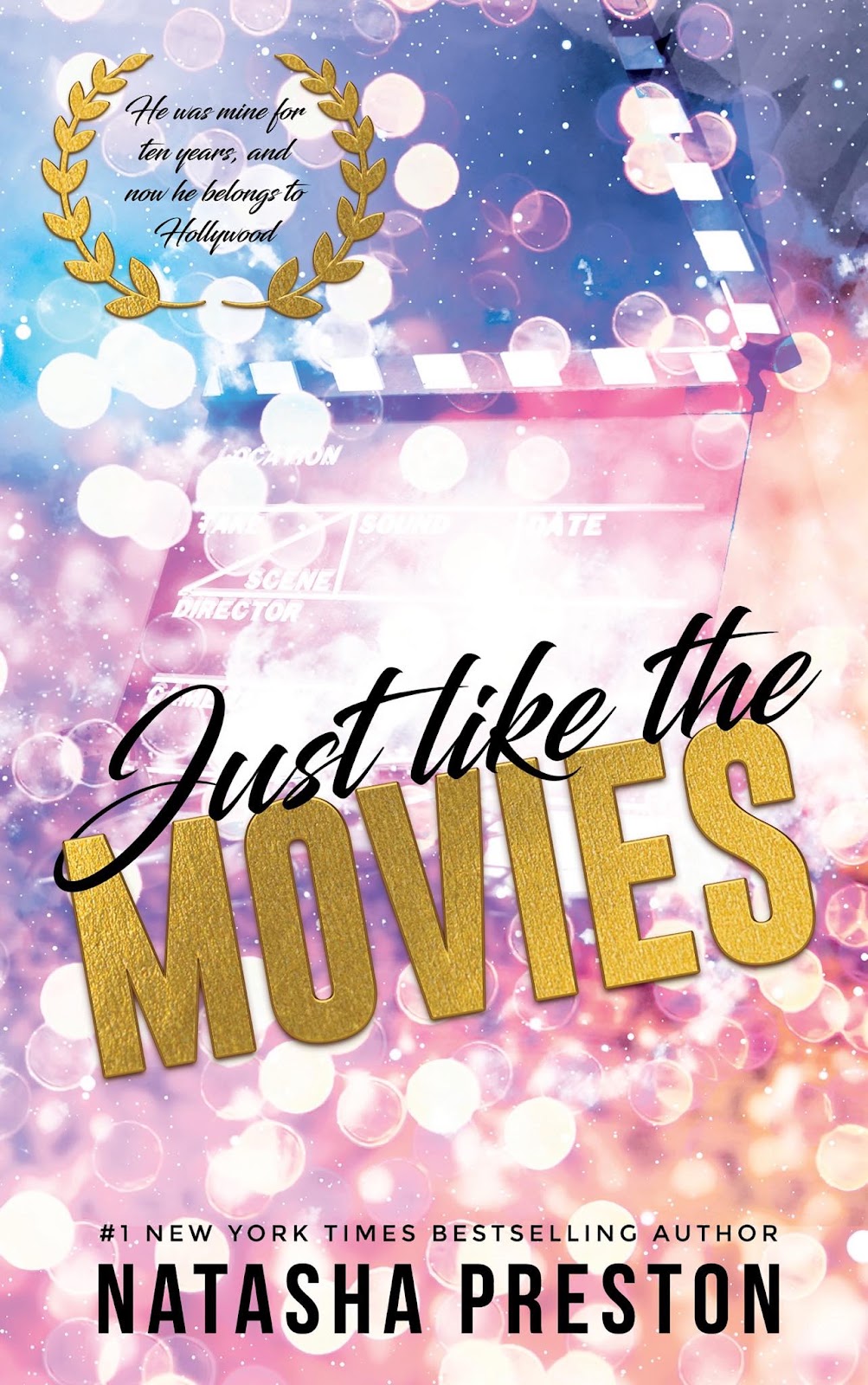 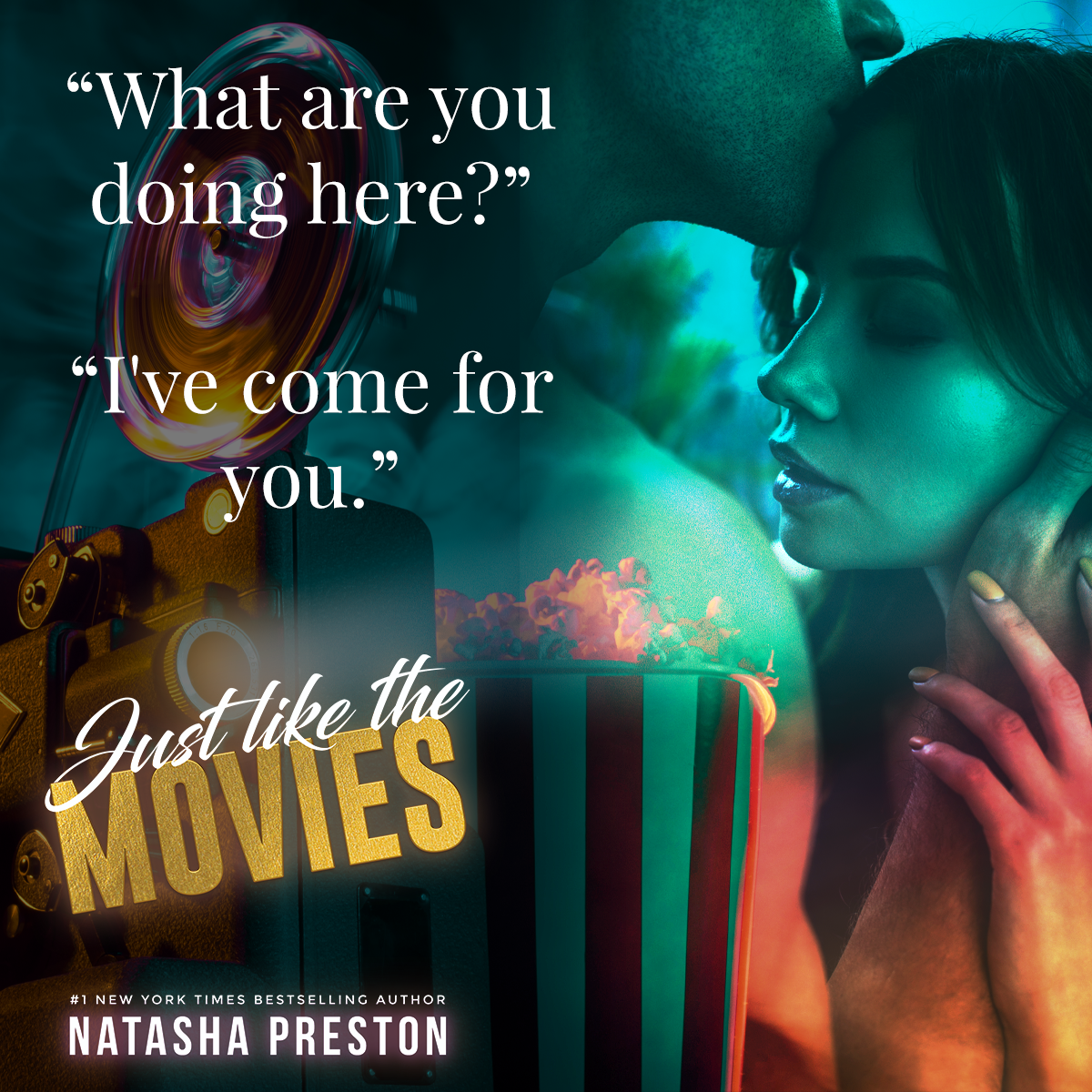 
About Natasha Preston:
UK native Natasha Preston grew up in small villages and towns. She discovered her love of writing when she stumbled across an amateur writing site and uploaded her first story and hasn’t looked back since.
Visit her website here: http://www.natashapreston.com/
Facebook: https://www.facebook.com/authornatashapreston/
Follow on Amazon: http://amzn.to/2rStVfG
Join her Reader Group: https://www.facebook.com/groups/1801908860088300/
Subscribe to her newsletter: http://www.natashapreston.com/contact 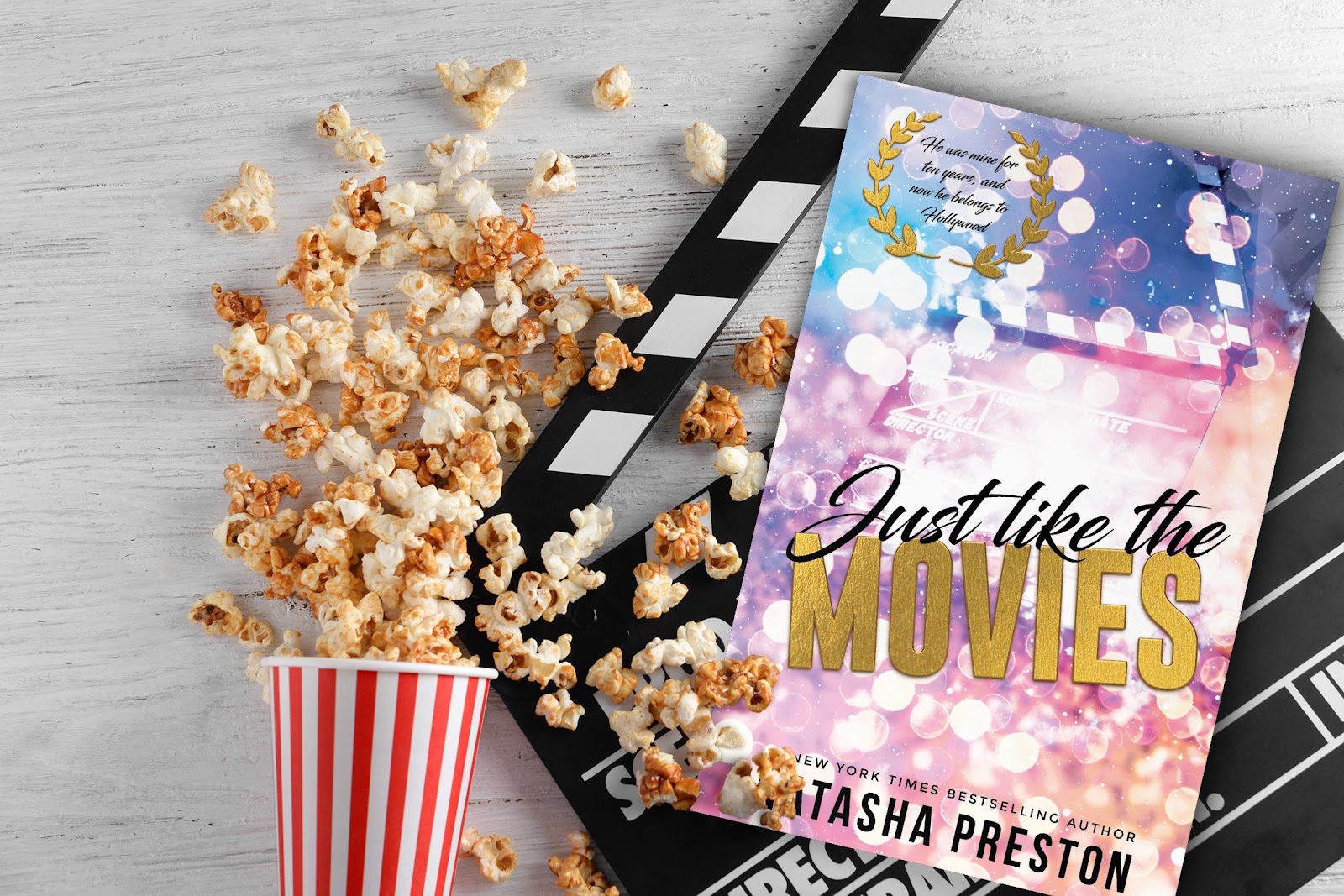 View all posts by samanthajaynex